NOTE : We are an International Publisher with authors across the Globe. Our distribution channel includes online and offline bookstores in 140+ countries. We believe in complete transparency regarding every aspect of book publishing. Beware of fraud publishing houses in the Industry. Never send the entire manuscript to any publisher without signing the contract. We repeat, NEVER.

Daughters of the Brothel

Have you ever visited a red light area?

“My Nath utrai (taking off the nose ring) was performed when I was twelve or thirteen. The initial days were tough but now it gives me pleasure. I have inherited the art of making love from My grandmother.”

-Roopal, a sex worker from the bedia community in brothel number 56.

“Everyone believes that all Hijras are castrated, but this is not true. We call it Nirvana. Castration is usually optional. It cannot be forced upon a hijra.”

-Sharmila, an Eunuch from the streets of Varanasi.

The narrator spends a considerable amount of time in G.B Road, the famous red-light district in New Delhi during his stint with an NGO. He records the narratives of the sex workers of brothel number 56, insights of their daily lives, local lingos, quarrels, and the ins and outs of their business with an honest stoicism that does not dilute the terrible pathos of their lives.

Through this voyage within the walls of pleasurable cells, the writer learns that the G.B. Road is an inexorable web. But only because the women trapped in it believe it to be so.

Pick any E-book for ₹19.
Classics are FREE.

I published my first book with Bigfoot Publications and the process has been smooth and easy. For a person like me with so a job and so many other things going, Dipak has been extremely helpful and gives good suggestions at each stage of the process. I'd recommend Bigfoot to new authors. Approaching publishers directly is the best way of going about publishing and Bigfoot Publications has been very supportive and welcoming to many new authors. I wish them luck. 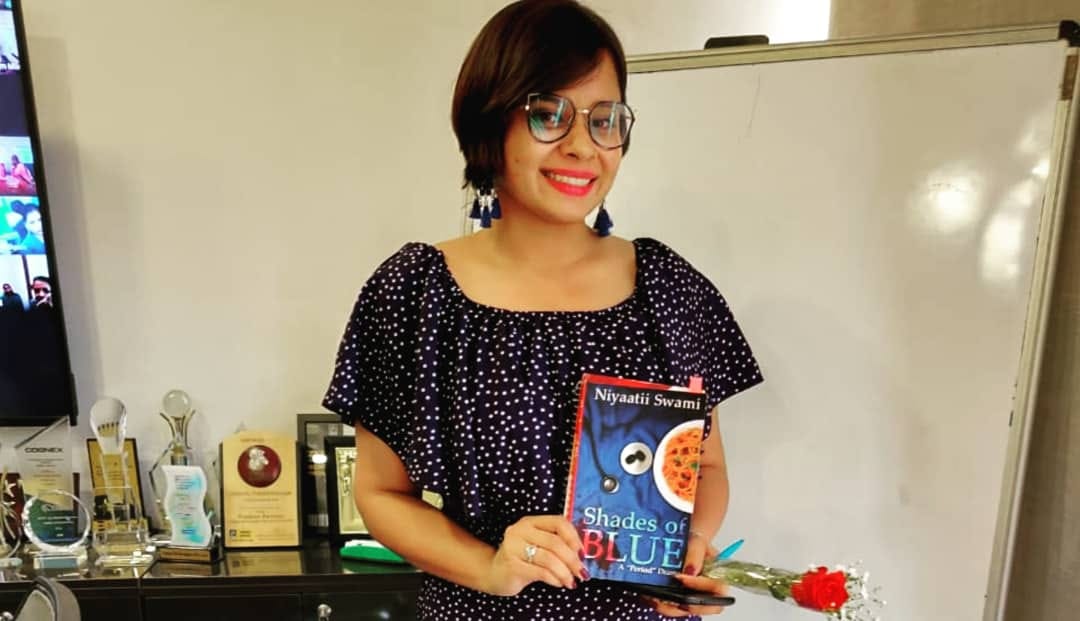 Niyati SwamiAuthor of Shades of Blue
It was an awesome experience with Bigfoot Publications. Deepak Yadav and Jasmeet were very cooperative and kept their word every-time. They delivered the books to me on time and always met their target. The quality of the book and the cover designed by Aditi Shah is very nice. I’m very happy with this publisher and will recommend other writers to sign up with him. I give him a 5-star rating. 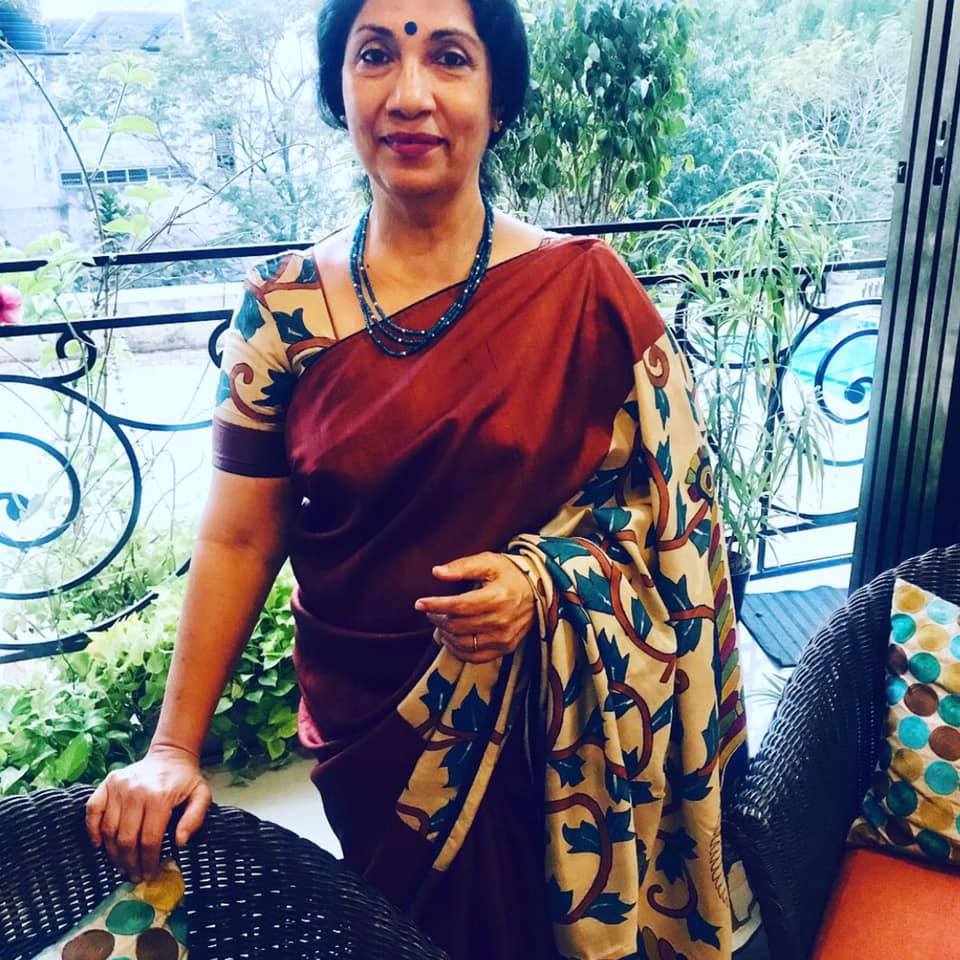 Bina Pillai Author of 'Under the mango tree'
A book is an author's dream and BigFoot Publications are one such publisher who helps an author make that dream a reality! Their support at every step and personal and prompt assistance to every little thing was indeed commendable. I look forward to a long-cherished association with BigFoot.

Ellora MishraAuthor of 'Dots & Streaks'
Very professional. Ensuring the entire publishing process to be super-smooth. Extremely helpful and interactive. ❣️ prompt assistance to every little thing was indeed commendable. I look forward to a long-cherished association with BigFoot. 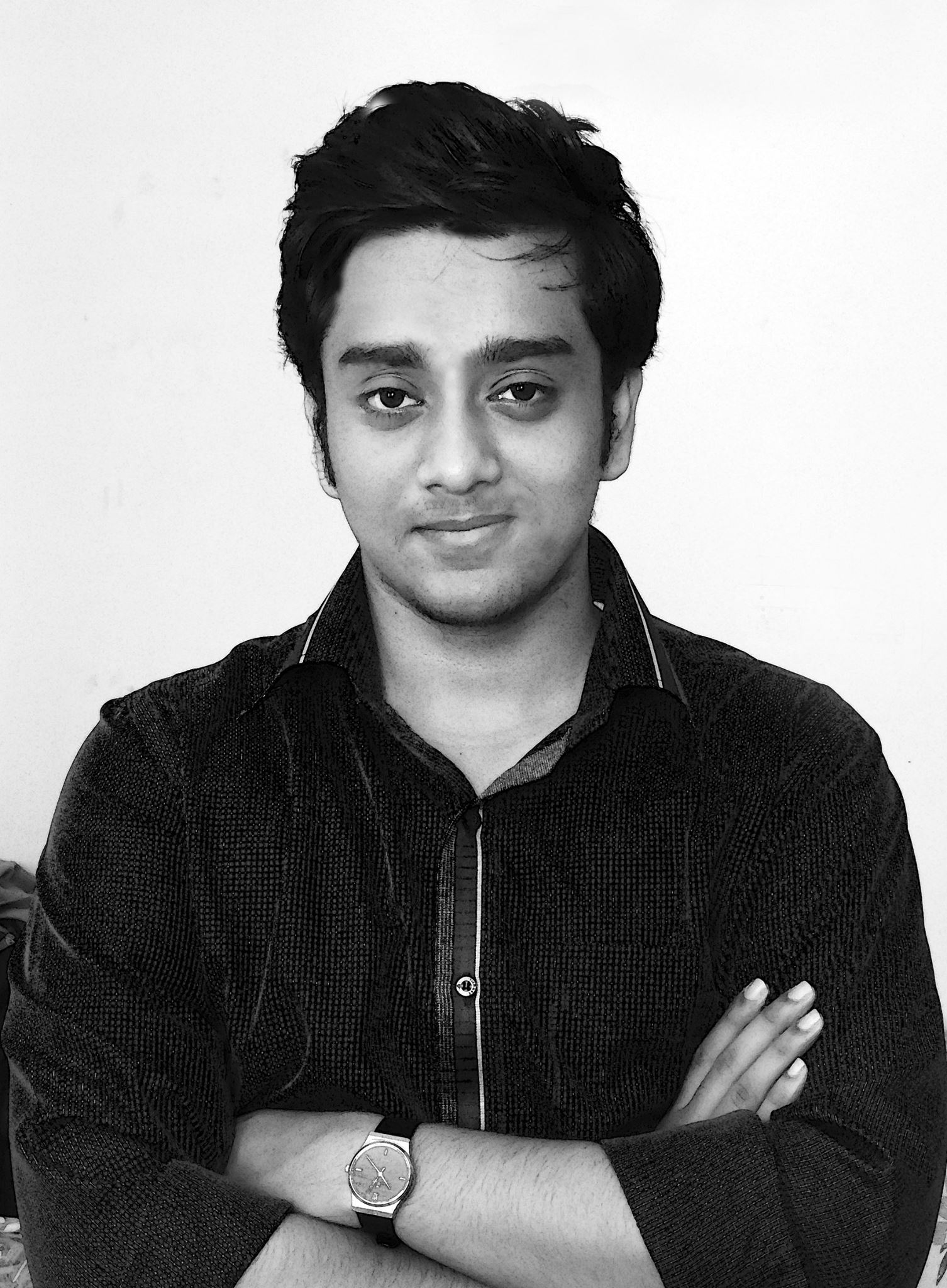 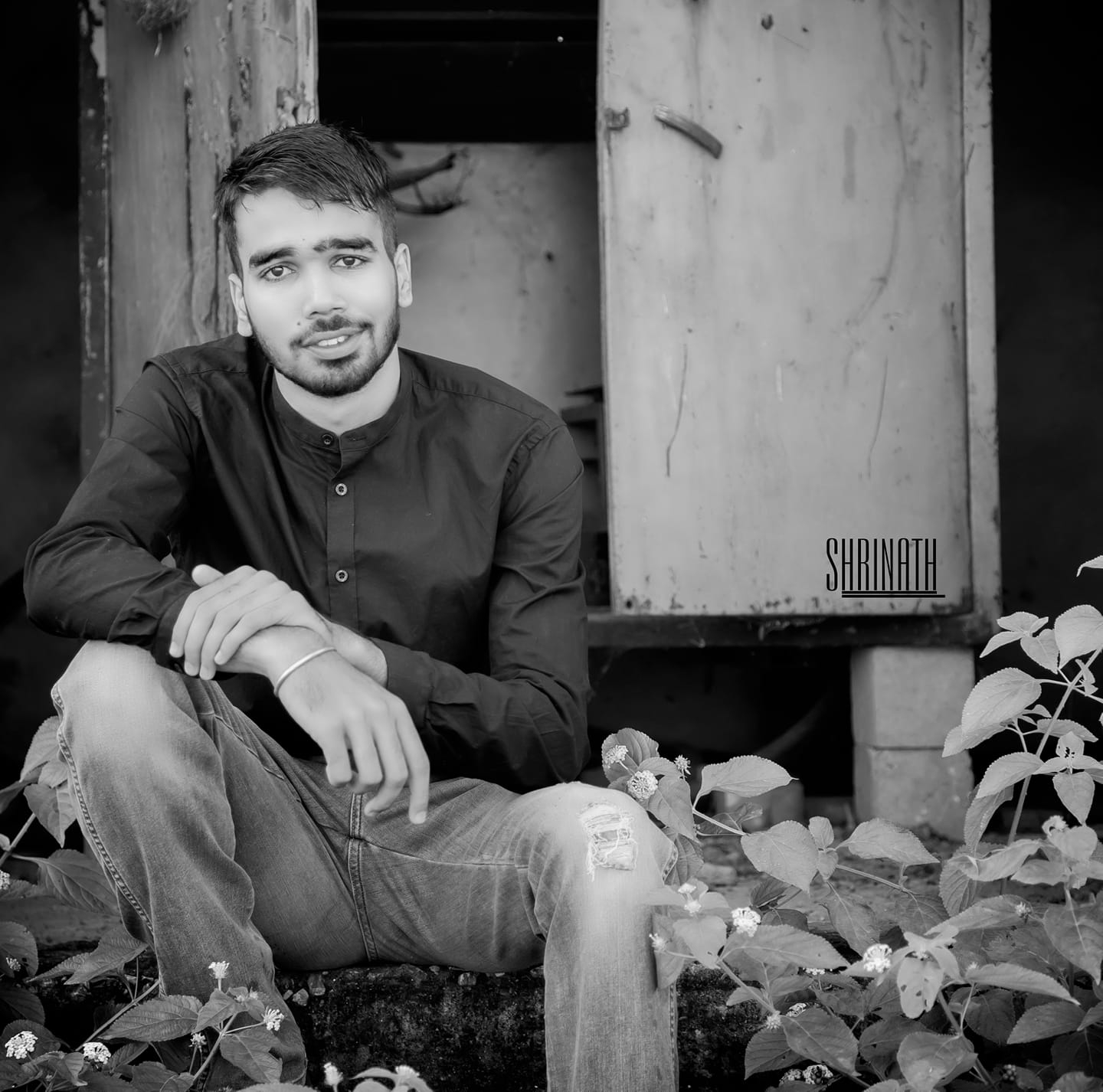 Shrinath ChoudharyAuthor of 'Musafir Dil'
Bigfoot Publications gave me the breakthrough that I was looking for in my debut book. The team is very professional and they handle the emotions of writers very maturely. Mr. Deepak Yadav is a very good-natured person. You can trust him on all grounds. The book cover, page quality, and overall appeal they provide to the book are perfect. Everybody, literally everybody, who has held the book, has appreciated it. 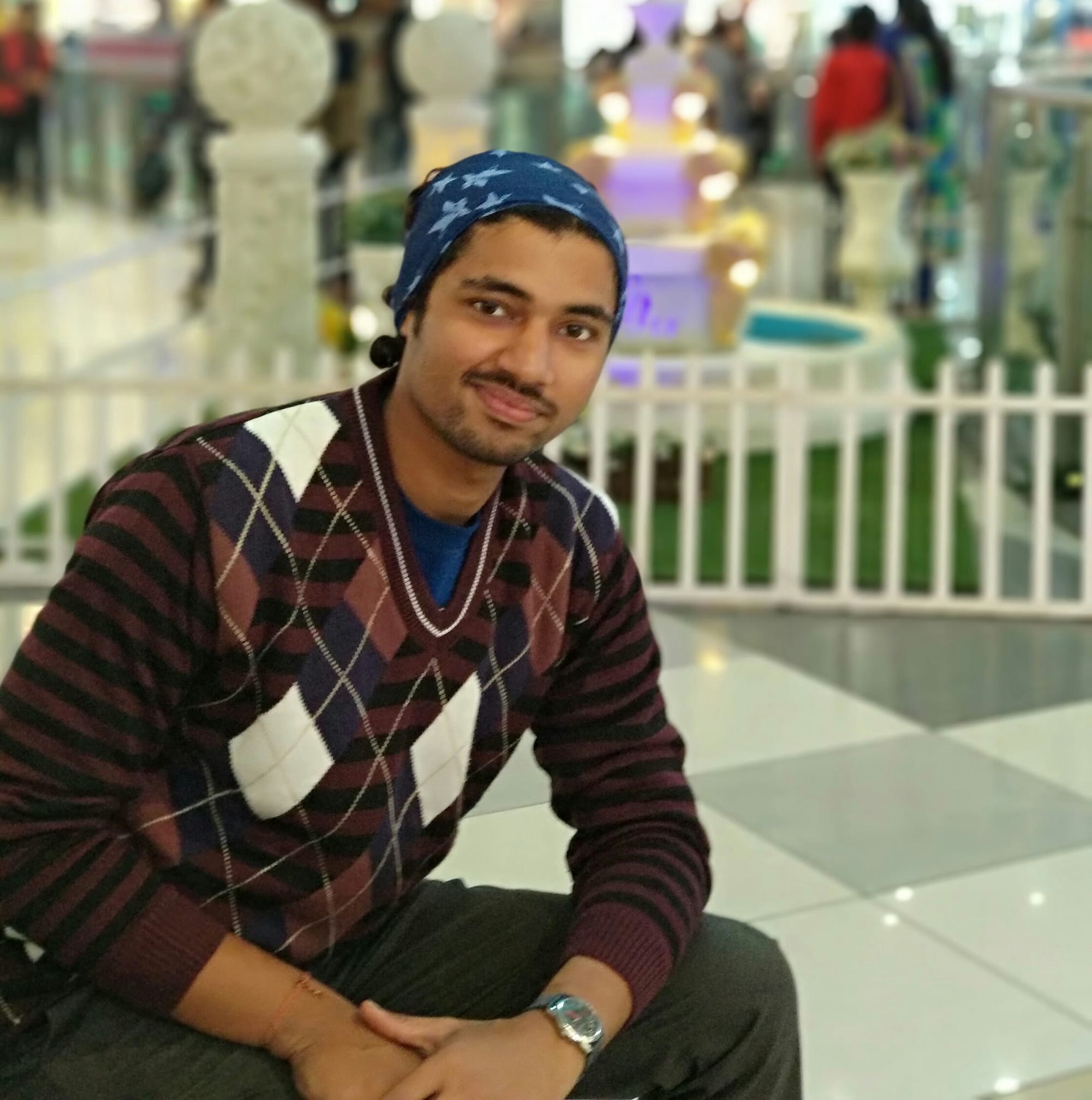